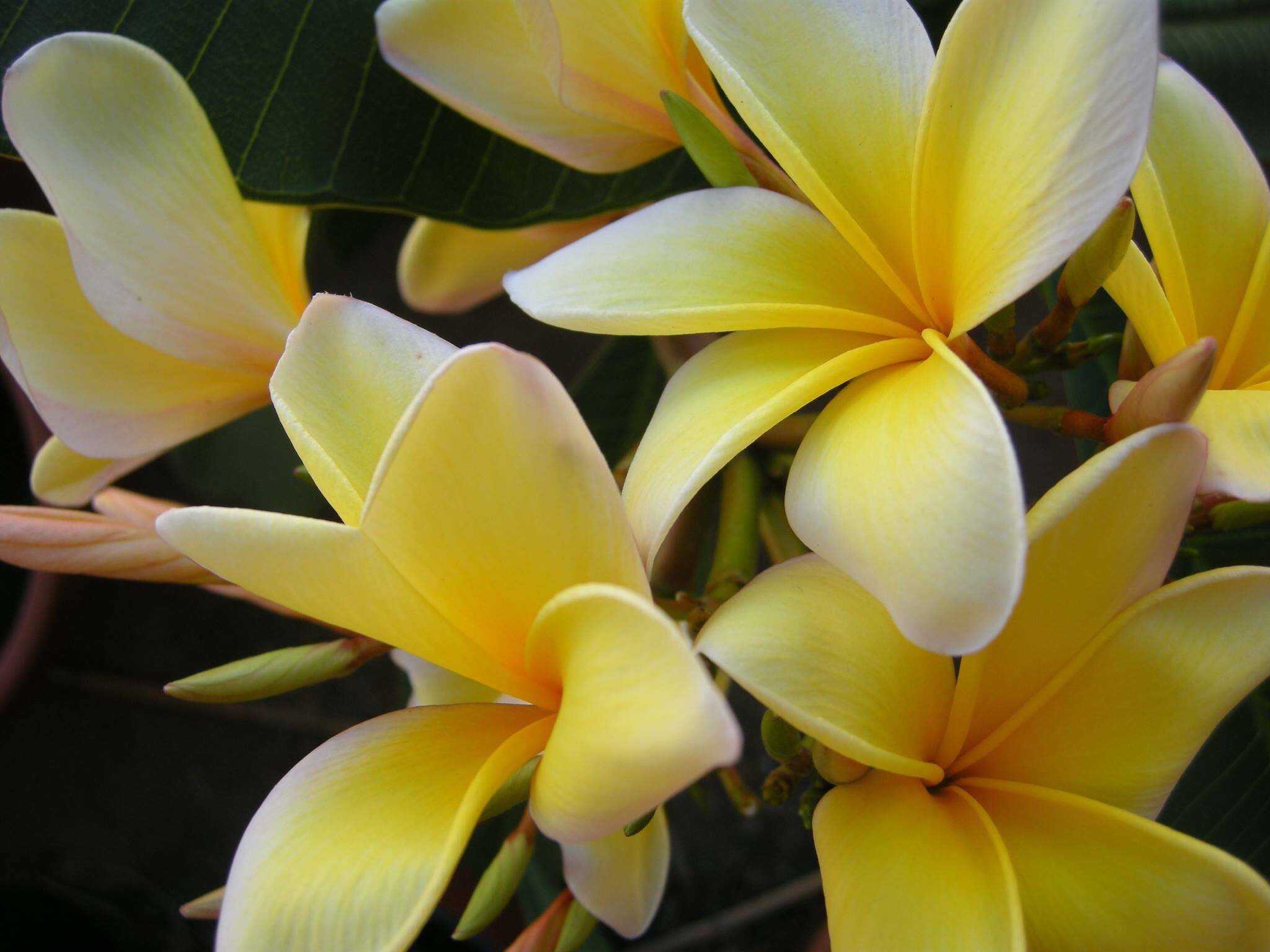 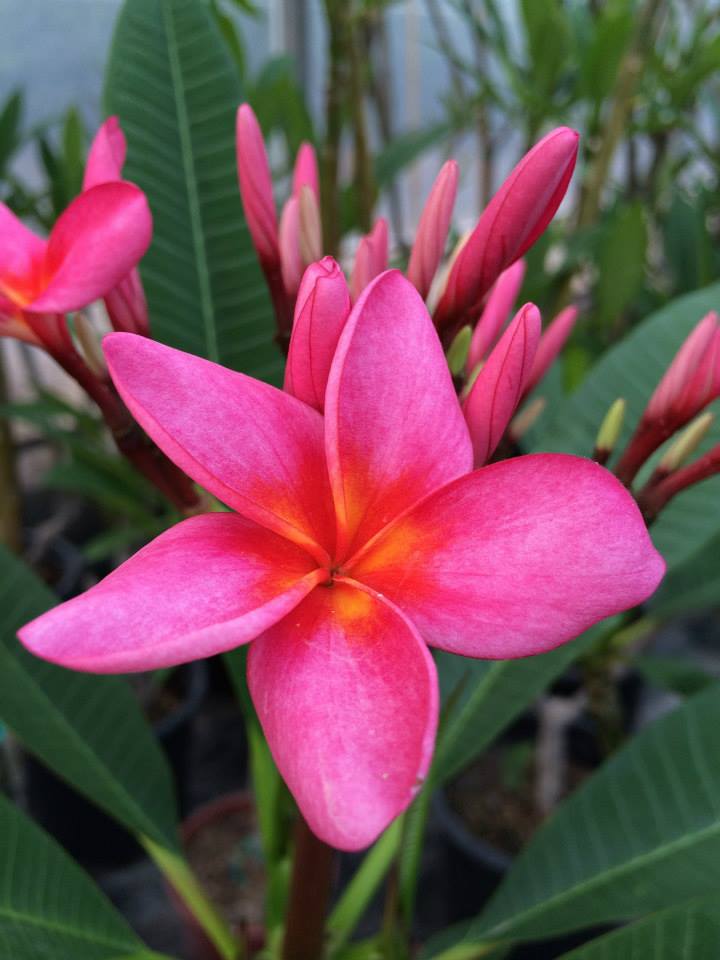 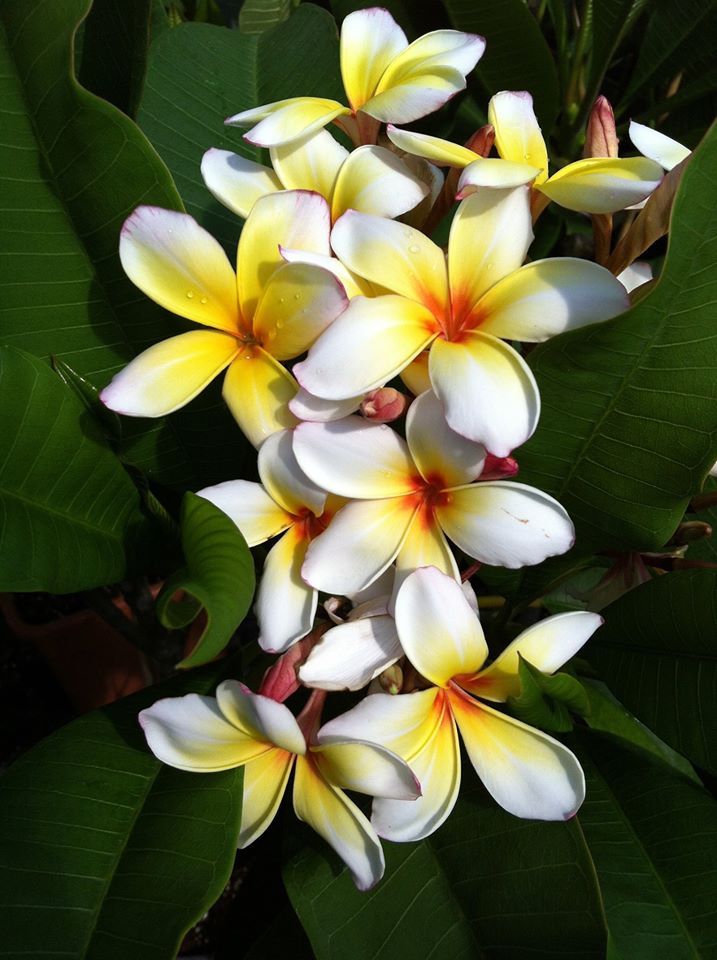 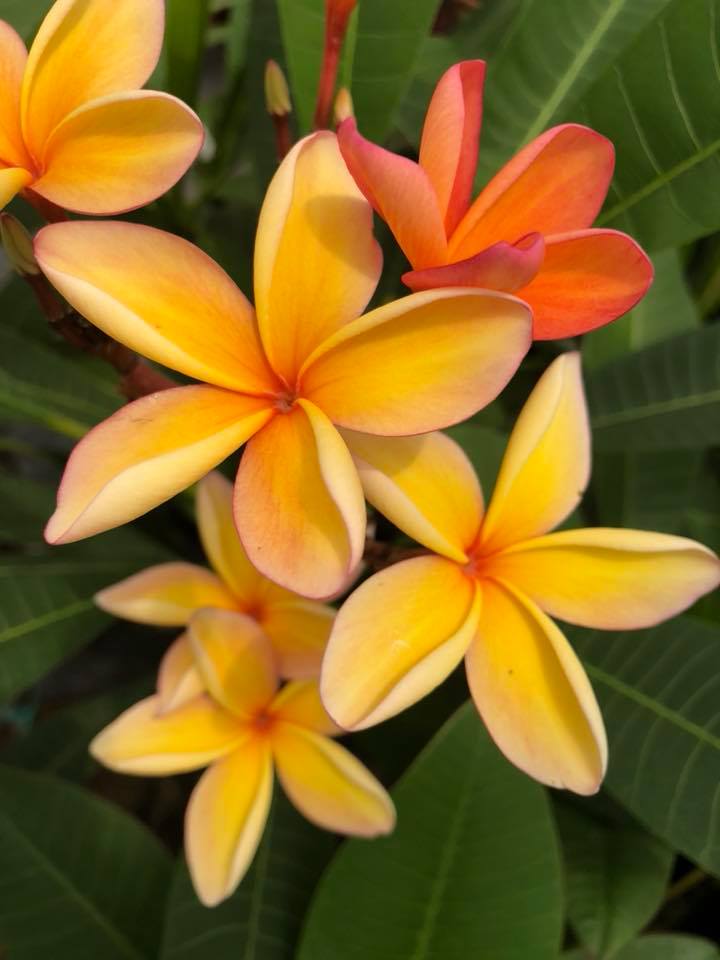 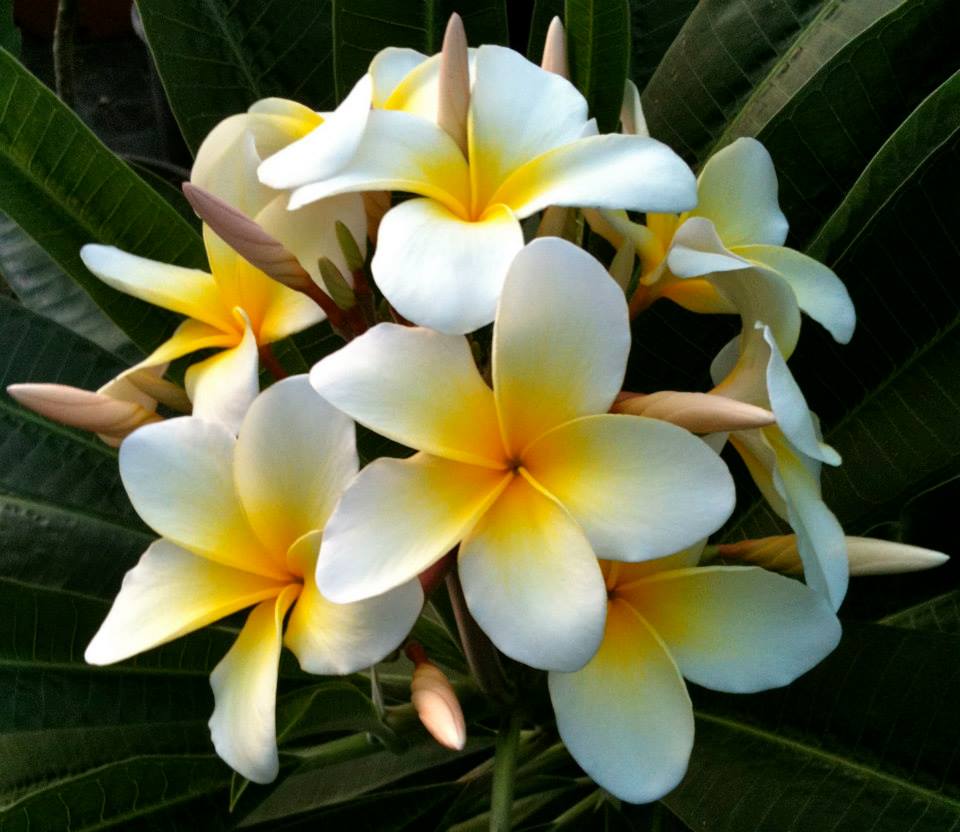 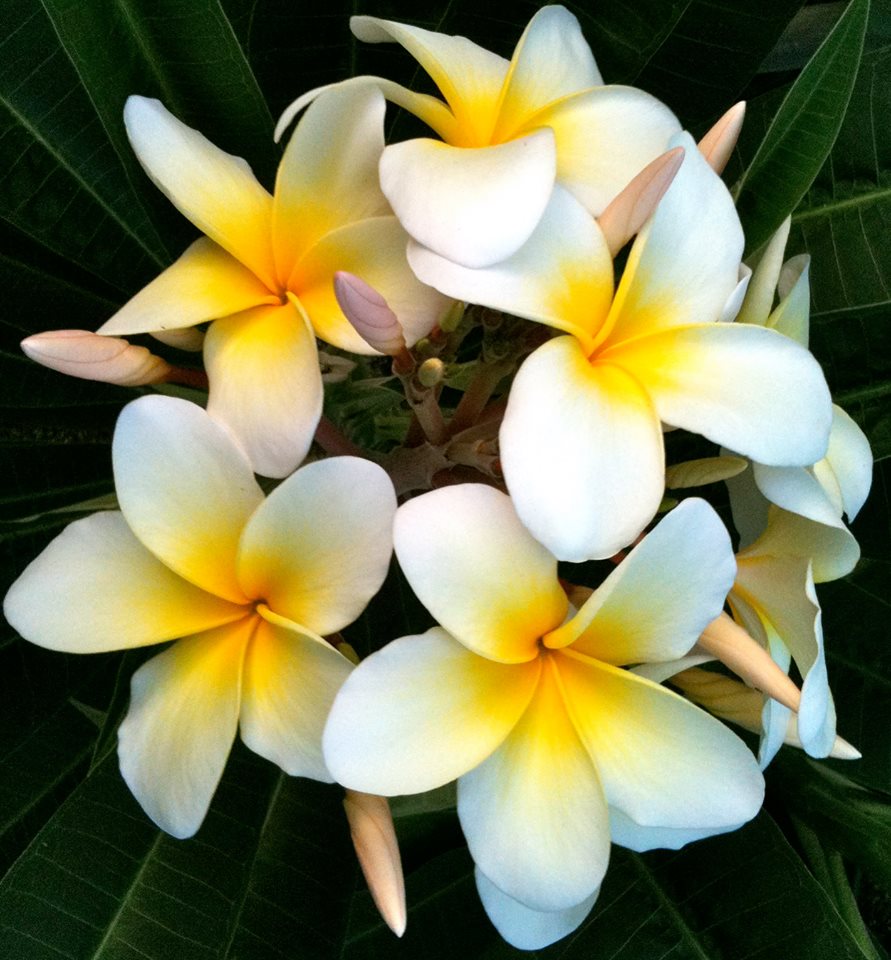 Tex Huestis #360 Compact growth. 4” White with a medium yellow center cover short-medium tree. A nice fruity fragrance. Aztec Gold seedling. Charles Huestis was a young marine from Texas. He enlisted in the early 40's at the age of 16. He went through several landings in the Pacific; he was severely wounded on Iwo Jima in 1945. Upon joining the Marines, he was given the nickname of "Tex" and he kept it for the rest of his life. Many large white and yellow flowers early in spring. An inflo on each and every tip. With warm and dry weather, a slight shade of pink appears and a red star.
Named in honor of the father-in-law of Carol Vannoorbeeck. Heavy bloomer. Pubescent growth. Early bloomer and then again later, huge balls of flowers. May not look that impressive in a single picture, but is VERY impressive in real life. It is a fantastic, early and frequent bloomer, and a very compact grower. Always among the first to bloom and can often rebloom later in the year on the newly formed tips. Sets seed. 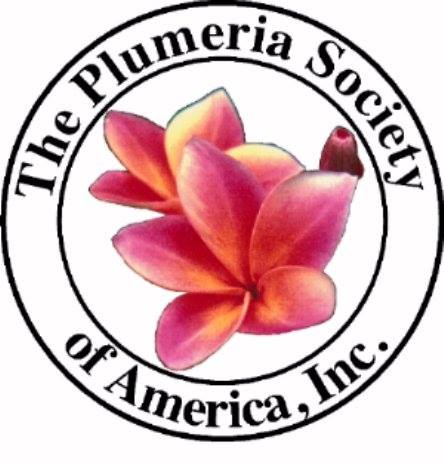 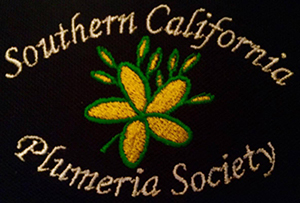 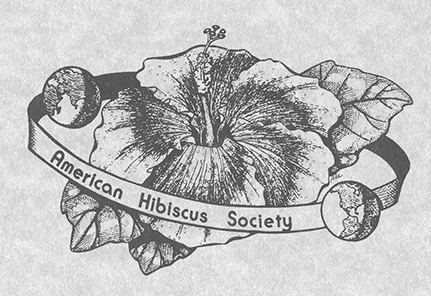 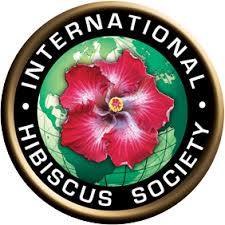